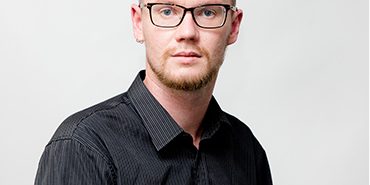 Adam Menary has led an impressive career with Queensland Audit Services (QAS) and has attained the title ‘longest running employee’ since first starting out as an Auditor with QAS, as a sister company to the former Aland & Co Accountants, in early 2009.

Adam plays a major role in self-managed superannuation fund (SMSF) auditing and keeping on top of the arduous legislation that goes with the territory. Through his commitment to the role, he has helped thousands of trustees to keep their SMSFs compliant.

“Typically my day involves auditing SMSFs, featuring a mixture of straightforward and complex jobs from a financial and compliance audit viewpoint,” says Adam. “I do enjoy looking at the whole picture and being able draw conclusions as to how clients are going through my audit findings.”

While undertaking SMSF and other types of audit, he is ably managed by Shelley and Joanne who keep all QAS’s auditors running productively so as to meet the team’s tight job turnaround targets.

A self-described superannuation geek, Adam is committed to being at the leading edge of Australian super reform as it applies to auditing SMSFs.

“I enjoy leading projects around super legislation, currently with regards to the new contribution rules, capital gains tax relief, and market value requirements, and also keeping myself informed of developments within the incorporation, company and solicitor trust audit fields.”

“I like being a specialist in super – essentially our in-house go-to person on all things superannuation which complements the other strengths in our team really well.”

“We operate as a small, effective team and we’re now quicker than in the past with new audit preparation and evidence gathering tools at our disposal. We’re more streamlined which makes for better communication and very little bureaucracy.”

With major super reforms affecting contributions and new transfer balance cap limits for pension member accounts being enforced in the 2018 financial year, Adam and the QAS team are already on the front foot.

“With these new changes we’re being proactive, informing our audit clients to get their affairs in order well ahead of time, as was the case when the new collectables rules came into effect on 1 July 2017. We were notifying SMSF trustees in 2013 about the compliance rules that were coming into effect.”

“This aids the SMSF trustees with being informed of new rules specific to their fund and hopefully to avoid breaching them in the future,” says Adam. “As auditors we have been flagging any issues in our management letters in easy to understand terms.”

On the near horizon, Adam is also thinking about the SMSF annual return deadline extension and SMSFs needing to appoint an approved auditor, especially where complex investments, limited recourse borrowing and loan arrangements or assets such as property come into play.

“We’re good at doing audits like that but we need to allow extra time, especially for any new clients, so it’s better to get organised sooner rather than later to avoid leaving it to the last minute,” he added.

Prior to his current role at QAS, Adam worked as a Tax Accountant in Noosa. Whilst he grew up on the family’s avocado and pineapple farm on the Sunshine Coast hinterland, these days Adam calls Dalby home.

Our team of specialist auditors deliver a timely, efficient and affordable service tailored to individual client needs. QAS has the ability to do more than just meet standards but add value. We adopt best practice to ensure our clients are happy and satisfied. Our personal approach means you’re dealing with real people who are genuinely interested in assisting you. 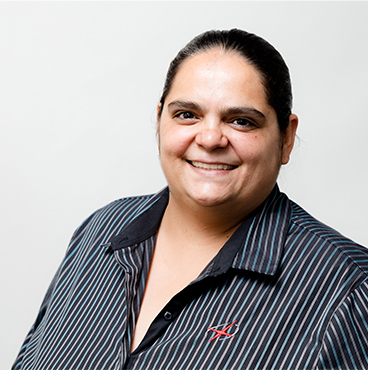 Joanne Dodd began her career with Queensland Audit Services (QAS) in 2009, gaining unparalleled experience in the Qld auditing space, while establishing herself as a proven administrative officer. Also helping Carrick Aland when administrative and reception support is required, Jo is known for her systems and workflow efficiency. Whilst QAS’s work is widespread throughout the state and nationally, Jo is proud to call Dalby home 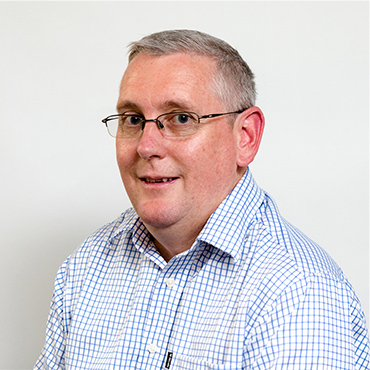 Kent started his accounting career at a young age of 15, working after school for an Accountant in his hometown of Warwick. In January 1999, he began work with Carrick Ashmead and become a partner in July 2002. Through his career, Kent has developed his abilities to help Business’s operate and develop their own systems and processes, learning from this experience that being an accountant is more than just the numbers. 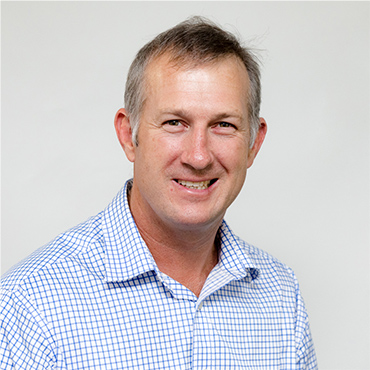 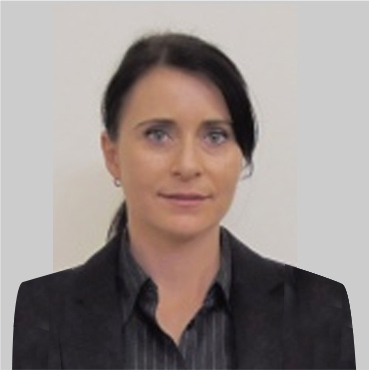 Shelley is the Audit Manager of Queensland Audit Services with over 16 years of professional experience in audit. Shelley spent 9 years with a firm affiliated with a top tier firm and KPMG before making the transition to QLD Audit Services in June 2010.

Throughout her career Shelley has obtained significant experience in audits of companies both small and large, not for profit, trust accounts, self-managed superannuation funds, auditor general, joint ventures and aboriginal corporations. 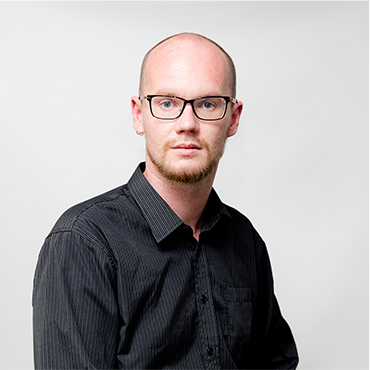 Adam Menary is an Auditor who specialises in self-managed superannuation fund (SMSF) audits. He has spent his entire career working in public practice, gaining experience in accounting systems such as Class, BGL, Sage, MYOB Accountants Enterprise & Accountants Office and QuickBooks to access the financial data in order to conduct professional and expedient audits. 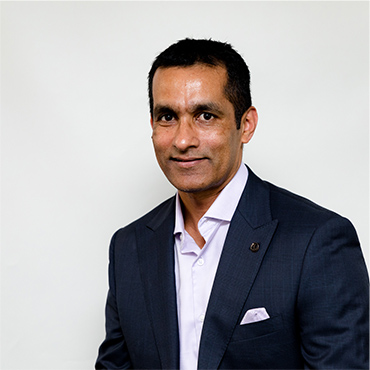 Bimal completed his Bachelor of Arts Degree in Accounting and Management and Public Administration at the University of the South Pacific and then became a Tax Auditor at the Fiji Revenue & Customs Service where the role required risk profiling of taxpayers’ income tax assessments, interpreting and analysing tax legislation, ascertaining under-declared assessable income and determining non-deductible expenses.